When a book becomes an event - barlowbooks

When a book becomes an event 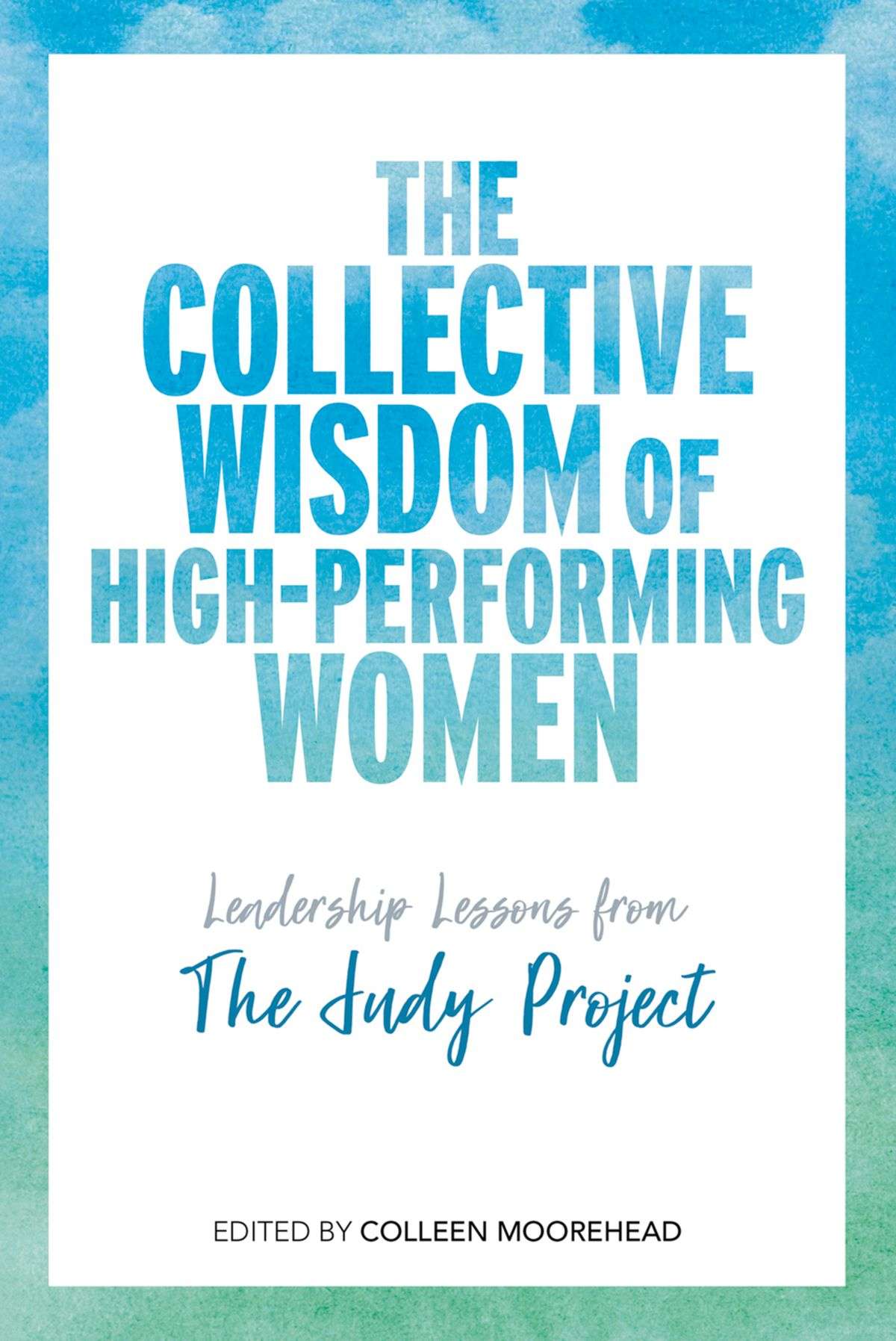 As a publisher and lifelong journalist, I always thought the book was the thing. Publish the book, with the requisite launch party and media attention to drive readers into stores to pick up a copy.

But sometimes the book is just the beginning.

This was the case with a book we published in the spring called The Collective Wisdom of High-Performing Women. Edited by Bay Street veteran Colleen Moorehead, it is, as the title suggests, a collection of stories from 70 senior female executives that illustrate the key characteristics of leadership today.

The launch party, attended by some 400 powerful women, was just the start.

Colleen and some of the contributors have been telling their stories across the country, at banks, law and accounting offices, and a multitude of financial institutions. Verity, a prominent Toronto women’s club, has held a series of talks. The Empire Club in Toronto held a sold-out lunch attended mostly by 30-something women who were eager to hear the wisdom from the prominent women on the stage.

It’s been a travelling roadshow, with more than 30 events attended by over 4,500 women and a few men.

I think that right now, at a time when social media turns out to be not social at all,

there’s a real need for us to get together as humans to learn and share. Look at the popularity of the Walrus Talks and the Curator’s Circle at the Art Gallery of Toronto. People literally pack into rooms to hear a curator discuss the latest art show or listen a series of short talks about the issues of the day.

You see it too at these Collective Wisdom events, where women share with each other and make human contact with the prominent speakers, who are keen to pay it forward by helping out younger women on their way up the corporate ladder. They’re talking honestly, and guess what? Real human beings are responding in real time.

During the question periods, women are asking the women on the stage about the imposter syndrome, that feeling that you’re not capable of the big job. They’re telling their own stories about trouble at work and how they dealt with it. They’re asking if they could have handled the situation differently.

“It’s providing the freedom to really think about how you can do things differently,” Colleen told me recently. “It’s a big thing.”

The popularity of these events ultimately illustrates what we all know—the power of story. The book is full of stories told from the real experience of very senior executives. There’s no preaching from the pulpit, just honest stories about things like authenticity, courage, connecting, reinventing.

It’s a funny thing: When you hear these stories, you want tell your own. As it turns out, some of the women are so eager to tell their stories that they’re working with our team at Barlow Books to write stories that they will tell to new audiences at upcoming events.

It is so cool for me, as a publisher, to see these story-telling happenings spread across the country. The women in the audiences are amplifying the learnings in the book in a way I couldn’t have imagined (although this is exactly what Colleen said she wanted when she began work on the book).

We’ve just ordered our fourth printing of the book after selling roughly 6,500 books direct and retail. That’s a big accomplishment in Canada.

Story-telling events are already scheduled for the new year, and if you want to just listen to the stories in your own home, you can pick up a copy of the audiobook, which is out in time for Christmas.

What brand is your book?