At Barlow Books we are proud to work with some of the finest new and established writers in Canada. Our featured author is just one example of our exceptional roster of authors. 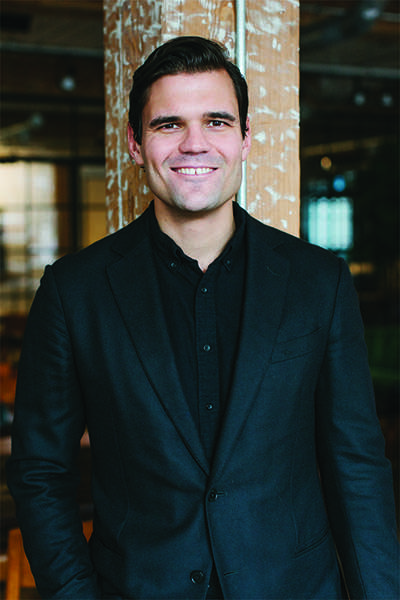 Alex Tapscott is a globally recognized writer, speaker, investor, and adviser focused on the impact of emerging technologies, such as blockchain and cryptocurrencies, on business, society, and government. He is the co-author (with Don Tapscott) of the critically acclaimed non-fiction bestseller Blockchain Revolution: How the Technology Behind Bitcoin and Other Cryptocurrencies Is Changing the World, which has been translated into more than 15 languages. His TEDx San Francisco talk, “Blockchain Is Eating Wall Street,” has been viewed over 692,000 times. In 2017, Alex co-founded the Blockchain Research Institute, a multimillion-dollar think tank that is investigating blockchain strategies, opportunities, and use cases. He also received (with Don Tapscott) the Digital Thinking Award, one of Thinkers50’s Distinguished Achievement Awards. Previously, Alex was an executive at Canaccord Genuity, Canada’s largest independent investment bank. Alex is a graduate of Amherst College (cum laude). He lives in Toronto, Canada.