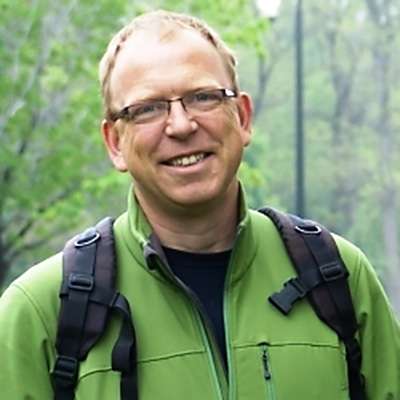 ​Burkhard Mausberg is the CEO of the Friends of the Greenbelt Foundation and the Greenbelt Fund. A leader in Ontario’s environmental/food sector, Mausberg has worked for charities and non-profit groups for almost three decades. Before joining the Greenbelt Foundation, he directed the programs of the Ivey Foundation. Mausberg was also CEO of several environmental organizations, which he transformed into essential forces for change. Mausberg cut his teeth at Pollution Probe, has served on several NGO boards, and writes widely on vital issues in diverse settings. Mausberg studied environmental science at the University of Waterloo and the University of Toronto, where he also taught for eight years. He lives in Toronto with his three daughters. 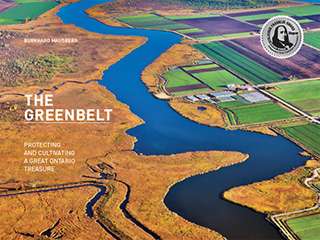