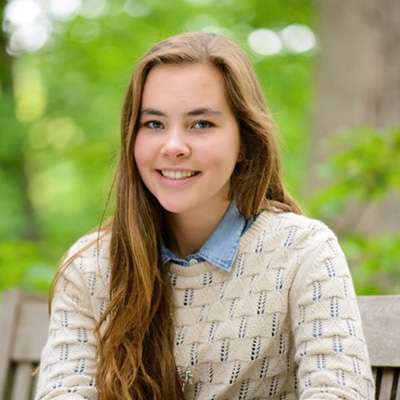 ​A passionate advocate for girls’ education and refugee issues, Clare Morneau is a 17-year-old author and speaker who lives in Toronto with her father, Canada’s Finance Minister, Bill Morneau, mother, Nancy McCain, and siblings Henry, Edward, and Grace Acan, who joined the family in 2010 from northern Uganda. Clare is compassionate, driven, and committed to working for real change. As a student at Havergal College, she founded the Kakuma Toronto Girls Education Partnership. In October 2016, she released her first book, Kakuma Girls. She completed a four-week internship at the Global Humanitarian Lab, a partner organization of the United Nations, in the summer of 2016, and has been named a Global Humanitarian Lab Youth Ambassador by the organization.

Clare spoke at several high-profile events in Canada this past fall, including the UN’s One Young World Conference in Ottawa on September 30, We Day Ottawa on November 9, Walrus Talks: Africa’s Next Generation in Toronto on November 9, and TedX Youth Talks on November 13 in Toronto. Kakuma Girls has been widely praised and recommended by major Canadian media outlets including Chatelaine, Globe and Mail, Toronto Star, CTV, and the CBC. 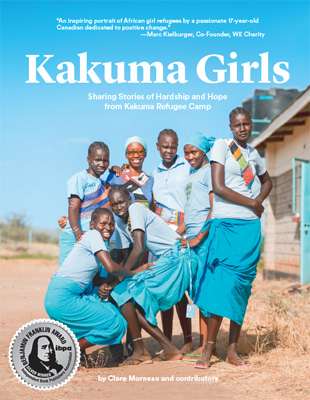