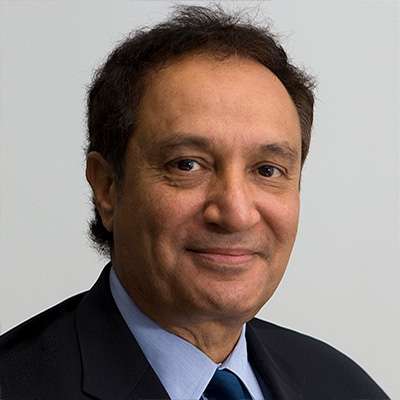 Dr. Abdallah Daar is professor of public health sciences at the University of Toronto, with a cross-appointment in the department of surgery. He is the Chief Science and Ethics Officer and Chair of the Scientific Advisory Board at Grand Challenges Canada.

He was the founding Chair of the Global Alliance for Chronic Diseases (2009 – 2011) and is Chair of the Advisory Board of the United Nations University International Institute of Global Health.

Born in Tanzania, Dr. Daar’s major research focus is on the use of life sciences to ameliorate global health inequities, with a particular focus on building scientific capacity and increasing innovation in developing countries. He has over 360 publications in peer-reviewed journals and as book chapters, and has published six books, including The Grandest Challenge: Taking Life-saving Science from Lab to Village.

He has worked with the World Health Organization and UNESCO, and was a member of the African Union High-Level Panel on Modern Biotechnology.

Abdallah has received one of Canada’s highest awards for public service. On May 10 in Ottawa, he was named an Officer of the Order of Canada. 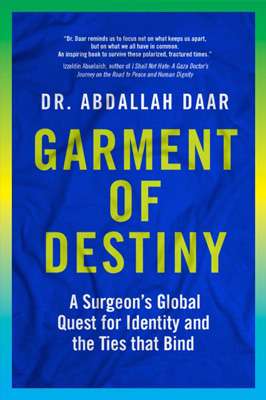