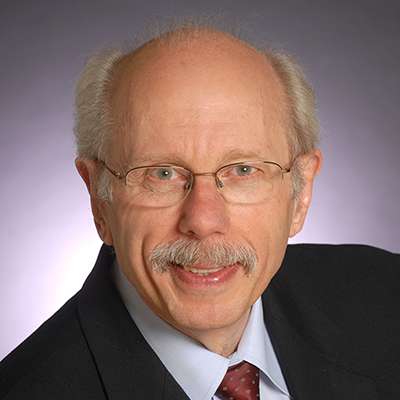 Dr. Antoine Hakim, until recently Director of Neuroscience Research at Ottawa Hospital Research Institute and CEO & Scientific Director of the Canadian Stroke Network, draws on 40 years of neurology practice for Save Your Mind.

Dr. Hakim first trained as a chemical engineer in Alberta. He then earned a PhD in Biomedical Engineering from Rensselaer Polytechnic Institute and an MD at Albany Medical in New York. He completed his neurology residency at the Montreal Neurological Institute and later became a professor at McGill University. He came to Ottawa in 1999. In 2007, Dr. Hakim was named an Officer of the Order of Canada. In 2013, he was inducted into the Canadian Medical Hall of Fame. 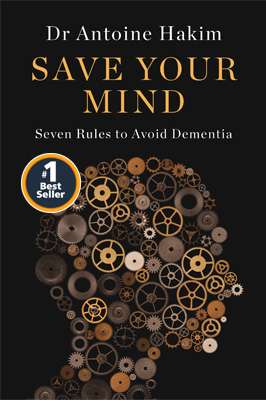