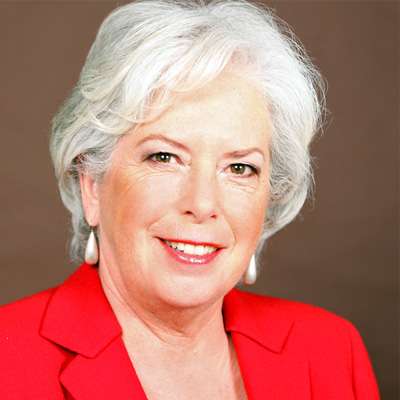 Dr. Karen Pape was a neonatologist and clinical neuroscientist. Her groundbreaking work challenged the current thinking that there is no cure for cerebral palsy. The treatments she developed over the course of her life’s work were all been born of one single belief: a young injured brain has the potential for recovery, if we look for it.

Educated at McGill University and the University of Toronto, Dr. Pape was a neonatologist and Director of the Neonatal Follow-up Clinic Toronto’s renowned Hospital for Sick Children with an additional research fellowship in Neonatal Pathology and Ultrasound Brain Scans in London, England, at the Hammersmith Hospital, and University College Hospital.

She was instrumental in the development of Neonatal Brain Ultrasound Scanning, now used in Neonatal Intensive Care Units worldwide. As founding director of the Magee Clinic in Toronto, she developed a new, personalized approach to children and adults with early onset brain or nerve damage that has revolutionized the thinking about what is possible in the treatment of the young injured brain. She lectured widely and conducted over 200 training workshops and conferences for parents, therapists, and physicians throughout North America and internationally in 12 countries.

For more on Dr. Karen Pape’s work, visit her website or watch this incredible TEDx talk she gave on the subject.

In December 2016, Dr. Pape was the recipient of the 2016 Robert Ruben Award for Scientific Achievement. 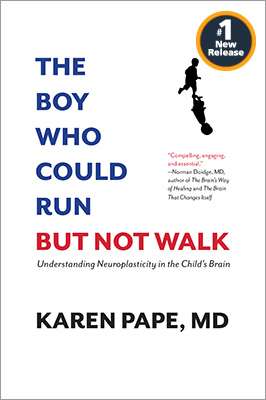