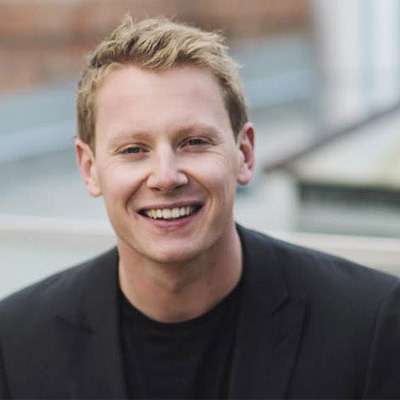 Eric Termuende is a 24-year-old rising star on the international speaking circuit and is represented by the National Speakers Bureau. He is also the founder of DRYVER, a company leading the change in intergenerational management, specializing in Millennials and the next generation of the workforce. Eric has been named one of the American Express’ Top 100 Emerging Innovators Under 35, is a former G20 YEA delegate, TEDx speaker, and has been featured on Forbes and the Huffington Post. 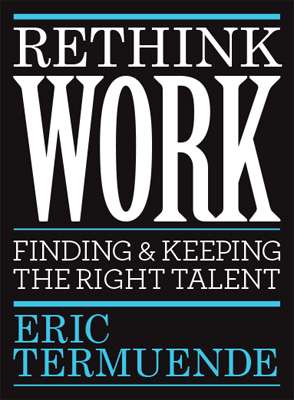