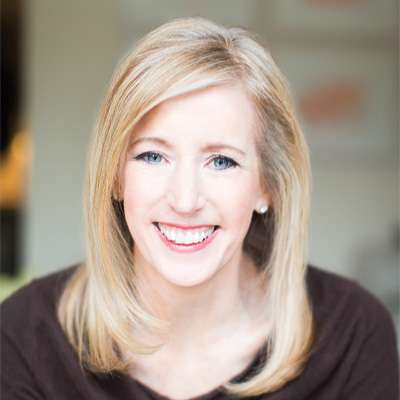 Lesley Stowe is a well-known Vancouver chef and the creator of the famous Raincoast Crisps—one of Oprah’s “10 Favorite Things” in 2012. Before becoming the queen of crisps, Stowe ran a highly successful catering and food store in Vancouver that became famous for such delectable desserts as Death By Chocolate, the runaway favourite at Vancouver’s top restaurants. A Paris-trained chef, Stowe has published several successful cookbooks in Canada, including The Lesley Stowe Fine Foods Cookbook, which sold 8,000 copies across the country. Stowe is a well-known face in Canada and dishes out her tips for delicious cooking, entertaining, and festive decorating on shows like Entertainment Tonight Canada and CTV Morning Live. 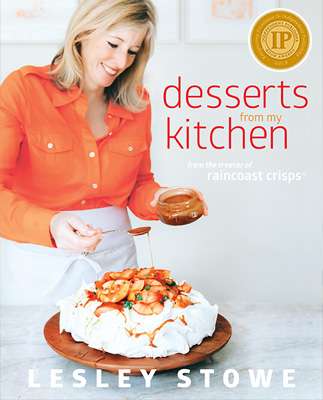