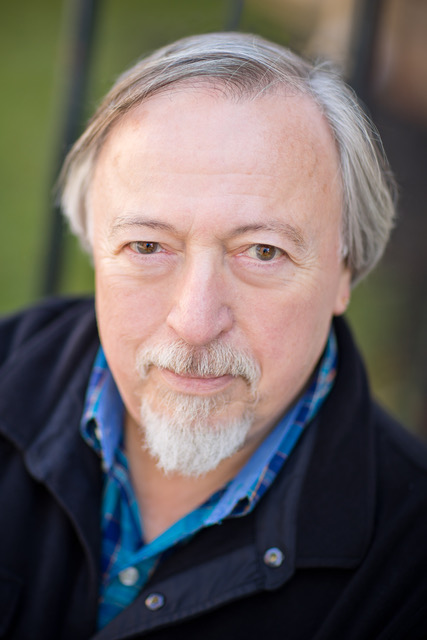 An award-winning writer, editor, and broadcaster, Stephen Kimber is the author of 13 books—2 novels and 11 works of nonfiction. His most recent nonfiction books include Bitcoin Widow: Love, Betrayal and the Missing Millions, a memoir co-written with Jennifer Robertson and published by HarperCollins, and Alexa! Changing the Face of Canadian Politics, a biography of former Nova Scotia and Canadian New Democratic Party leader Alexa McDonough, by Goose Lane.

His writing has appeared in almost all major Canadian magazines and newspapers. As a broadcaster, he was an Ottawa-based current affairs producer for the CTV Television Network and a producer, writer, story editor, and host for numerous CBC television and radio programs.

His commissioned work includes serving as the editor of the report of the Royal Commission on the Donald Marshall, Jr. Prosecution and as author of IWK, a history of the Izaak Walton Killam Hospital for Children, and 150 Years in the Life of a Law Firm, the story of McInnes Cooper.

He taught in the University of King’s College School of Journalism from 1983-2021 and was its director three times. The co-founder of King’s Master of Fine Arts in Creative Nonfiction program, he is now one of its cohort directors.

In addition to book writing, Stephen currently also writes a weekly column for the Halifax Examiner and is a contributing editor to Atlantic Business Magazine.

He’s currently working on a Barlow book about the Phelan family business.