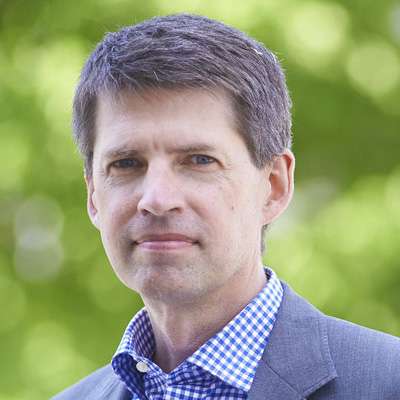 Tye Farrow has gained international recognition for designing places that enhance our capacity to thrive—culturally, economically, mentally, and physically. He has initiated a global “Cause Health” movement aimed at raising expectations for design as the basis for total health, which extends beyond technical sustainability and physical health to encompass our state of mind.

Tye’s projects across North America, Asia, Africa, and the Middle East demonstrate leadership in this visionary quest. He has been invited to present his ideas at leading institutions including the Mayo Clinic and the Cleveland Clinic, as well as venues from Helsinki to Houston. His portfolio includes multiple international awards for designing some of the most technically advanced facilities in the world.

Building on his clients’ highest aspirations, he engages them in a co-creative process that expands their possibilities.

The Stockholm-based World Congress on Design and Health identified him as a global leader who is making “a significant contribution to health and humanity through the medium of architecture and design.”

His groundbreaking approach to promoting wellness at the Credit Valley Hospital and the Thunder Bay Regional Health Sciences Centre in Canada is viewed internationally as setting a new standard for health design.

Tye Farrow’s work has been published in the British journals Architectural Review Magazine, AD Architectural Design, and HD Hospital Development. He has been designated by The Globe and Mail’s Report on Business magazine as one of Canada’s Top 40 Under 40, recognizing Canada’s “best and brightest.”

The Commission for Architecture and the Built Environment (CABE) in the United Kingdom selected Farrow’s design for Credit Valley Hospital as 2007’s Best International Design. This award recognizes “new thinking (that) influences the UK’s future experience of delivering healthcare in the 21st century.”