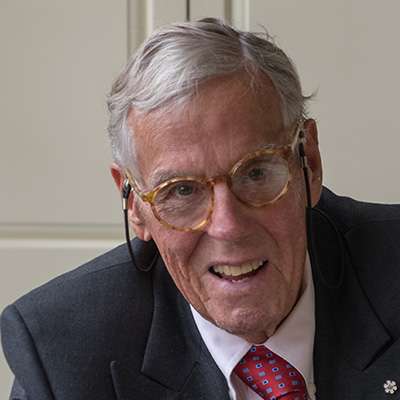 As C.E.O. of The T. Eaton Company Limited from 1976 to 1989, Fredrik Stefan Eaton opened department stores in many Ontario cities such as Peterborough, Sarnia and Woodstock. He renewed many other Eaton’s stores and added many new ones in the greater Toronto-Hamilton region, and in London, Sudbury and Ottawa.

After retiring from active service with The T. Eaton Company Limited, he served as Canada’s High Commissioner to the United Kingdom.

A serious outdoor enthusiast, Eaton served as a director of the Ontario Anglers and Hunters Association. He had also been a member of the Algonquin Wildlands League and the Long Point Bird Observatory at Lake Erie, where he was funding the restoration of wetlands in conjunction with Ducks Unlimited. He was also a strong supporter of The Nature Conservancy of Canada, which raises money for preservation of islands in Georgian Bay where he has a summer home.

A strong supporter of the arts, he was a patron founder and director and president of the Art Gallery of Ontario, where a wing was named in his honor.

He was also instrumental in the formation of the University Health Network, a world-renowned institution with an outstanding reputation in cancer care, transplantation, heart care, neurosurgery and community care. It was through his instigation that the John David Eaton Wing at the Toronto General was built and dedicated to his father.

Eaton was born in 1938 in Toronto was married to the former Catherine Howard (Nicky) Martin. They had one son and one daughter. 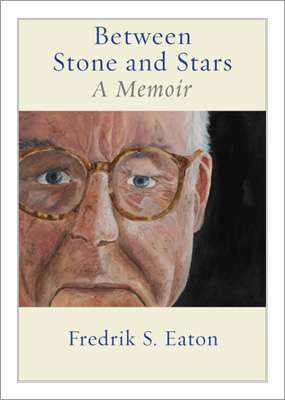