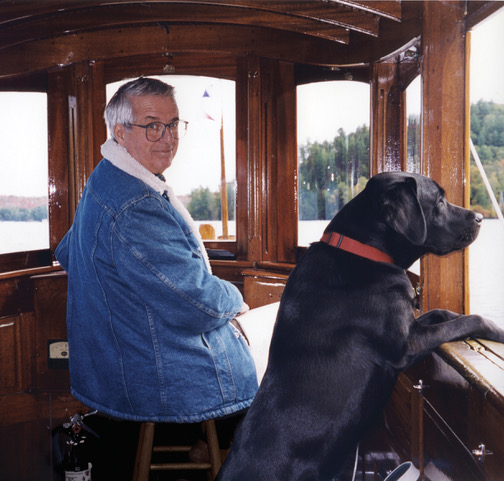 Graeme Ferguson was co-inventor of the IMAX® motion picture system that changed the way we see movies. He was co-founder of IMAX Corporation, and, for over 20 years, the company’s first president. He produced and directed several pioneering films, including Polar Life, a multi-screen film for Expo ’67 in Montreal; North of Superior, the first film to be shot entirely in IMAX; and The Dream Is Alive, the first IMAX film to be shot in space.

He was also an antique boat enthusiast and owned a cabin launch, Heather Belle, which was once powered by a fuel called naphtha. Ferguson’s desire to understand more about Heather Belle‘s past led him to naphtha’s 19th-century inventor, Frank Ofeldt. 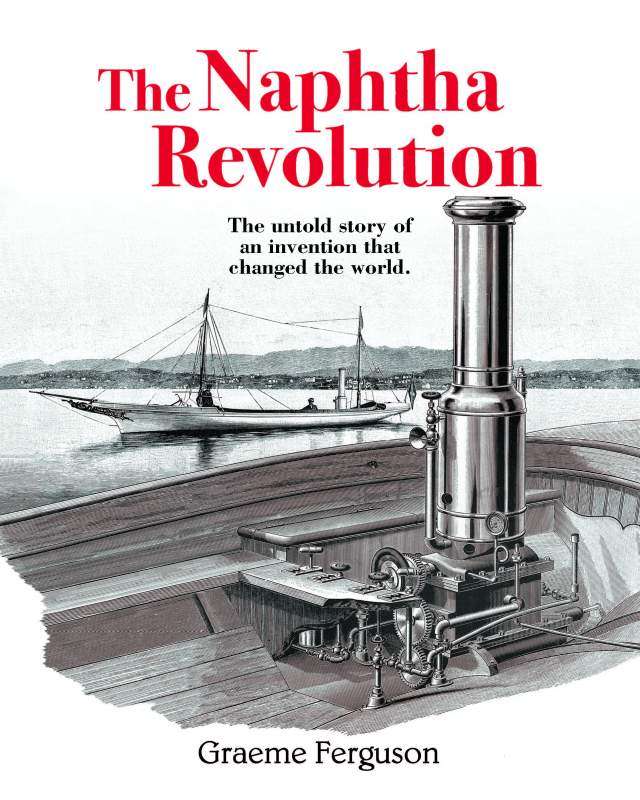