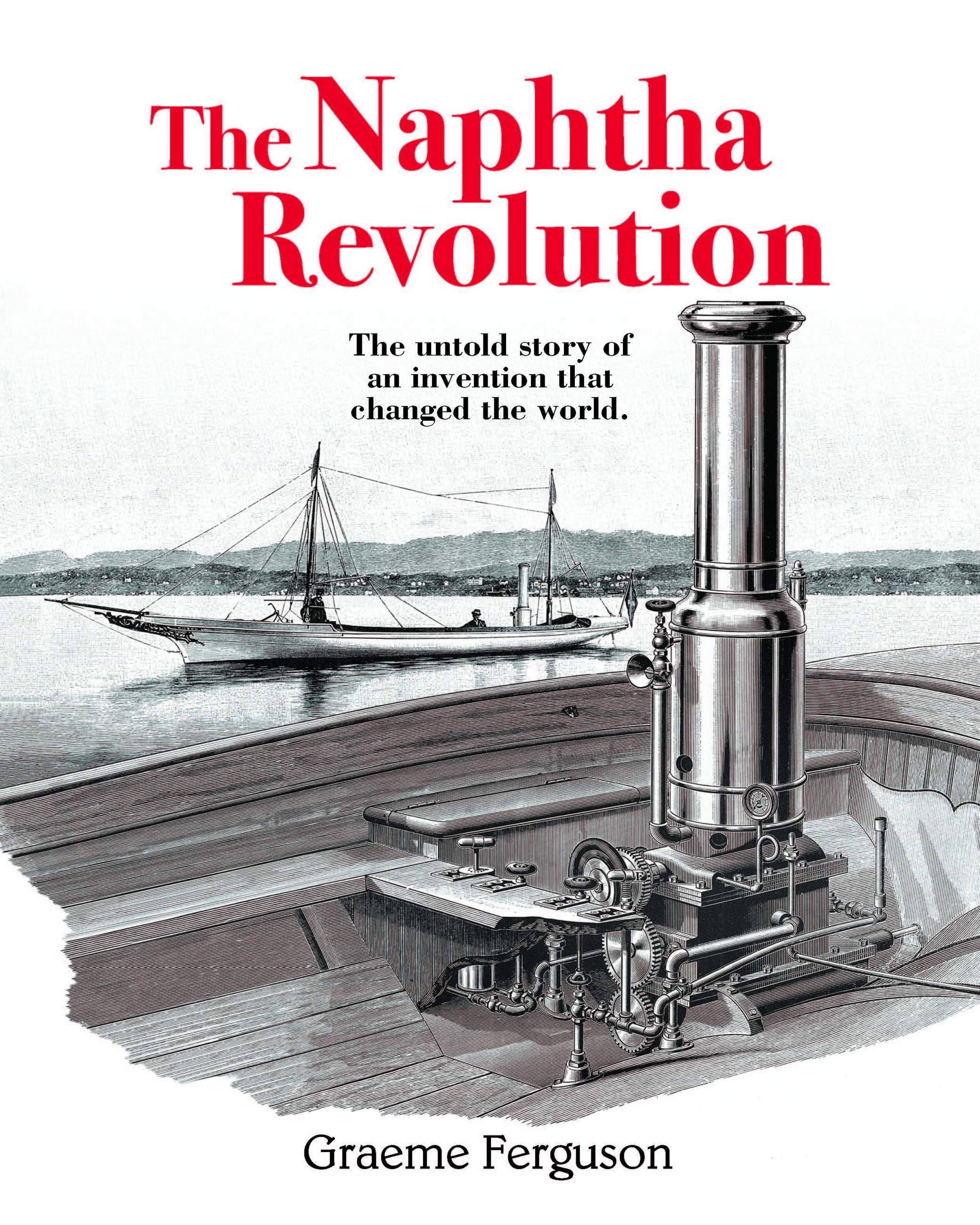 The Untold Story of an Invention that Changed the World

A beautifully illustrated coffee-table book that launches the reader into the moneyed world of late 19th-century America, when men once known as Robber Barons amassed great fortunes and bought glamorous boats for themselves and their friends and family. In these early days, boats were powered by steam engines, but unfortunately some of the boilers exploded, with lethal consequences.

It was a Swedish immigrant, Frank Ofeldt, who found the answer: naphtha, a derivative of oil that was used in lamps. He found a way to control the volatile substance, and then used his knowledge and experience to invent the naphtha launch, the world’s first successful motorboat. It was, as the late author Weston Farmer put it, a landmark in the history of technology – like the Model T Ford, the DC-3 airplane, and the Zippo lighter: “Every so often in the progress of mankind some engineer comes along with an invention or machine design for which the world is waiting. A market is broken open, fortunes are made, and the development becomes a milestone in economic history.” As told by a modern inventor, the late co-founder of Imax, this book describes the 19th-century invention, its financing, production, and the challenges in bringing it to market.