The Hidden Power of Being Vulnerable - barlowbooks

The Hidden Power of Being Vulnerable 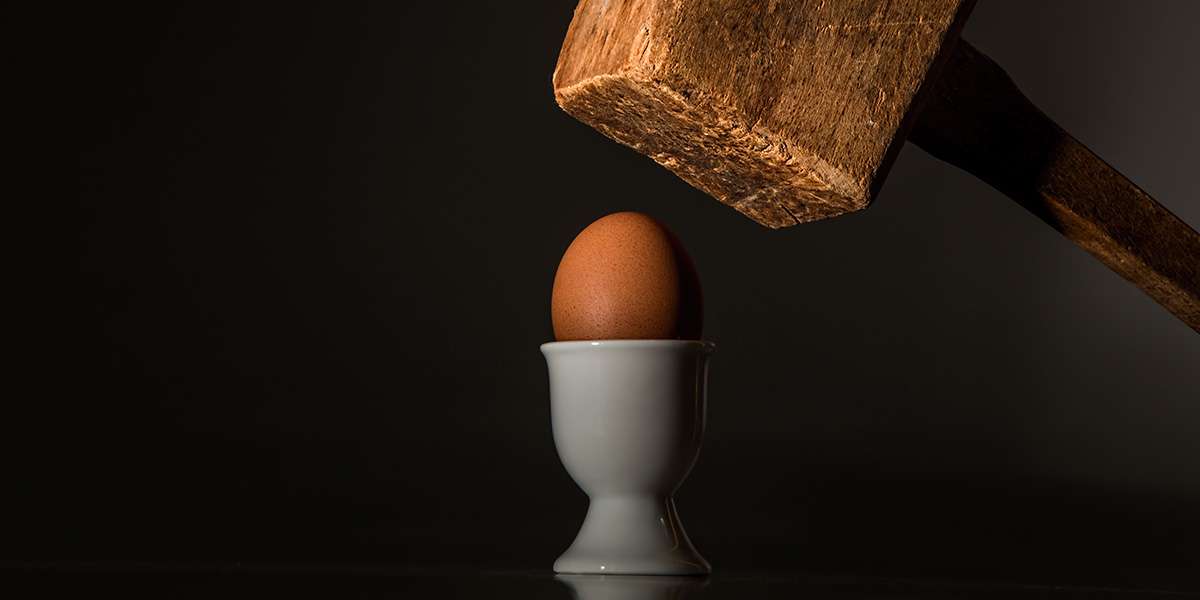 We all want to look like we’re strong and confident. We want people to think that we never make mistakes and that we always know what we’re doing.

But have you ever considered the power of being vulnerable, of exposing your weaknesses, and what you don’t know?

You might be surprised to see what happens. Being vulnerable can help to create a strong bond with your audience. Then, when it’s time to share an idea, they’ll be ready to listen.

Take Noman Bacal. He was a successful, high-powered lawyer, who ran a national law firm until a year before it imploded. Then he wrote a best-selling book about it, Breakdown: The Rise and Fall of Heenan Blaikie.

In the ashes of that defeat, he started over, as a writer of crime fiction, a complete unknown. Then Norm attended a writer’s conference in New York where he signed up for some speed-dating sessions with literary agents. He got the treatment they usually dish out: No, no, no. Standing in line for the last agent meeting, Norm ripped off a quick LinkedIn post saying how he felt about being rejected.

It went viral, with 80,000 views. Now Norm has 13,000 followers on LinkedIn, and whenever he posts, it helps to expand his audience and even sell his book. It’s a stunning lesson in the power of vulnerability, and it’s even helped Norm get through to young professionals on LinkedIn. He tells them he knows what it’s like to start out: “I understand your insecurity. I still have a touch of it.”

Why I am a Hybrid Publisher