Giving a Speech vs. Writing a Book - barlowbooks

Giving a Speech vs. Writing a Book 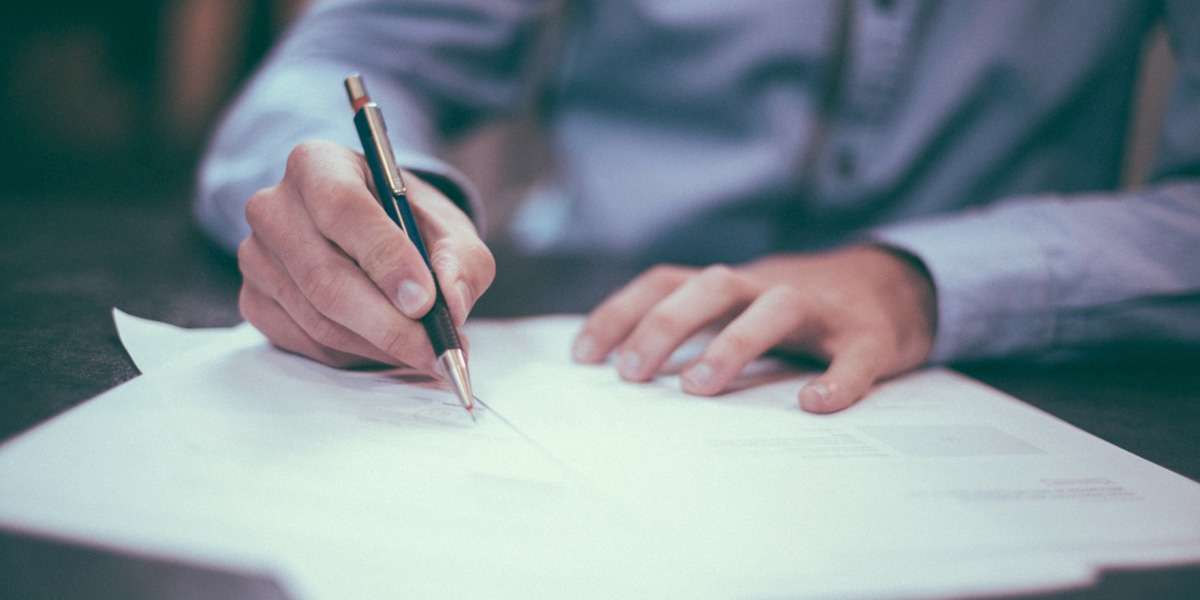 If you’re one of the great speakers on the circuit right now, you might be thinking of writing a book to boost your career.

How hard can that be?

I asked that question to a 24-year-old rising star on the international speaker’s circuit. Eric Termuende travels and speaks across Canada, the U.S. and Europe for a living. He’s at home on the stage. When he talks, he never speaks from notes. He just riffs off his central theme about the need to change the way we work in order to keep the best and brightest employees, many of whom happen to be below the age of 35.

Eric has just written a book, Rethink Work, which will be published by Barlow Books next winter, so I asked him about the differences between writing a book and giving a speech. For a guy who’s comfortable talking to 1,000 people in an audience, sitting alone in front of a laptop was scary and stressful, Eric says. It was hard. Here are five reasons why:

ONE: No feedback from the audience

I can’t gauge the audience while writing on my laptop. I can’t see a raised eyebrow, or someone leaning back in his chair. When I was writing, my first feedback was my editor!

When I’m on stage, my style is fresh, high energy, with a bit of sarcasm. It’s hard to get that sense of humour in a book.

My favourite part on stage is the Q&A because I can dive into the real questions and concerns from the audience. With a book, you only get one shot. There’s no opportunity to defend or elaborate.

When I walk on stage I know what I’m going to say, but the way I say it changes every time. It depends on the audience—who’s there, what time it is, what they had for lunch. I modify it on the spot. A book is calculated and thought out.

Before I walk out on stage, they tell the audience about me and my story. If someone picks up Rethink Work in a bookstore, they’ll read it first and then read my story after.

​It was hard, but worthwhile. Now that the book has gone to press, Eric is pumped about the project, and the prospect of telling audiences about it in the media and on stage.

How Great PR Gets Books on Shelves of Stores
Next

How to Get That Op-ed Published