How a Book Can Boost Your Speaking Career - barlowbooks 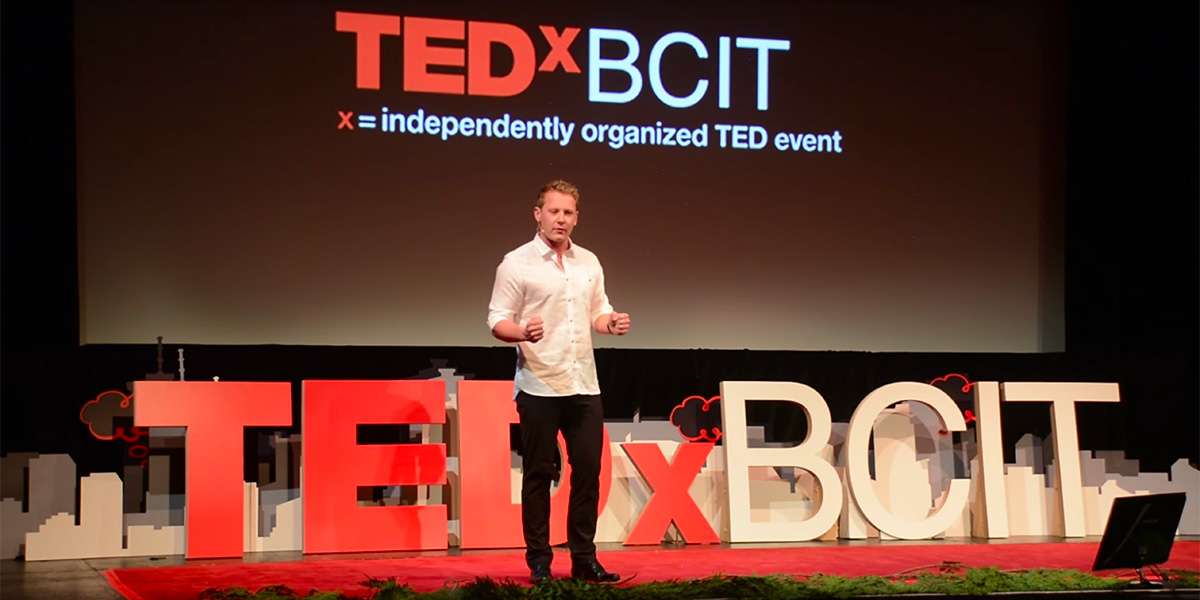 Barlow author Eric Termuende is a hot property on the speaker’s circuit these days.

His calendar is packed with engagements all over Canada, and when I met him in one of his favourite restaurants in Vancouver’s historic Gastown the other day, he looked like he was having a great time, even if he was a little tired.

It’s a big change from one year ago, when Eric was giving one speech a month at half of today’s price. How did it happen? For one thing, Eric’s agents at the National Speakers Bureau have been working hard to boost the number of his speaking gigs, and his speaking fee. But another thing that helped push Eric’s speaking career skyward was his new book, Rethink Work.

Eric, just 25 years old, has enjoyed a media blitz since his book came out. He’s been on CBC and Global TV. He’s been covered by Forbes and the Financial Post, which put Rethink Work on its 2016 list of best personal finance and economic books. He’s given a Walrus talk in Calgary.

This kind of media helps the folks at NSB book more speeches for Eric. “As long as people are talking about it, it’s free promotion, “ said NSB marketing director Jaime Heinke. What’s more, the book is a physical takeaway that helps to spread the news about Eric. “You take some of that speech home with you.”

The book, published by Barlow Books, is selling well on amazon and in stores across Canada, and Eric also sells books at the back of the room after every speech. “I’ve already paid it off,” he said. Yet the real value of publishing a book, he says, is not the dollar value of book revenues; “It’s awareness, reach—when people who have the book start sharing it with people who didn’t know you before.”

It also helps to spread Eric’s renown online. “Content is king,” he said. But what really counts is original content—“if you can alter the way people think. Thought leadership may not necessarily be something new, but a new way of looking at things.”

That’s what Eric has achieved with Rethink Work. As he puts it, in the workplace today, it doesn’t matter what you do; what really counts is why you do it, how you do it, and who with. If you get that right, you’ll want to go to work everyday, and your employees will too.

Globe and Mail Best Seller
Next