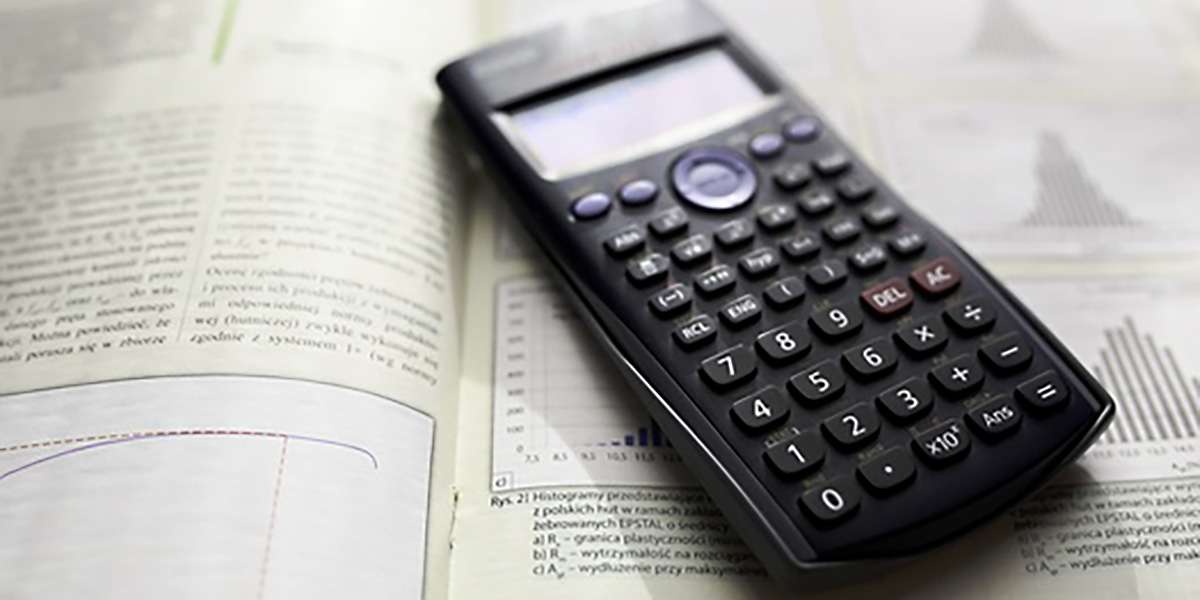 BookNet Canada has just released a terrific survey to answer that question, and some of their findings may surprise you.

The survey of 4,277 Canadians in early 2015 focussed on those who actually bought books. That was 19 per cent of the total number, or 784 book buyers, and they were typically well-educated middle-aged women.

Now for the surprise: Canadians still like to buy their books in stores. On-the-ground stores. In Canada, about 55 per cent of book lovers bought their books in stores, while the rest shopped online. The picture is very different in the U.S. and the U.K. where most book buyers went online to make their purchase. It’s true that online purchases in Canada have picked up in the last couple of years, from 29% to 45%. But if you are trying to sell your book, you need to be in a store, or else you’re missing half of your potential market.

More interesting news from the BookNet survey: Only 1.9% of people bought a book because of an advertisement. Most people found out about books by browsing, listening to friends or by following authors they already know. Brand counts. Not paid ads.

One more thing: Only 17% of book buyers chose to read on an ebook. Everyone else opted for physical books, mainly paperbacks. So if you’re thinking of just publishing an ebook, you’re missing out on over 80% of potential readers!

Authors: How Do You Reach Your Target Audience?
Next

Should You Judge a Book by the Way it’s Financed?