Should You Judge a Book by the Way it’s Financed? - barlowbooks

Should You Judge a Book by the Way it’s Financed? 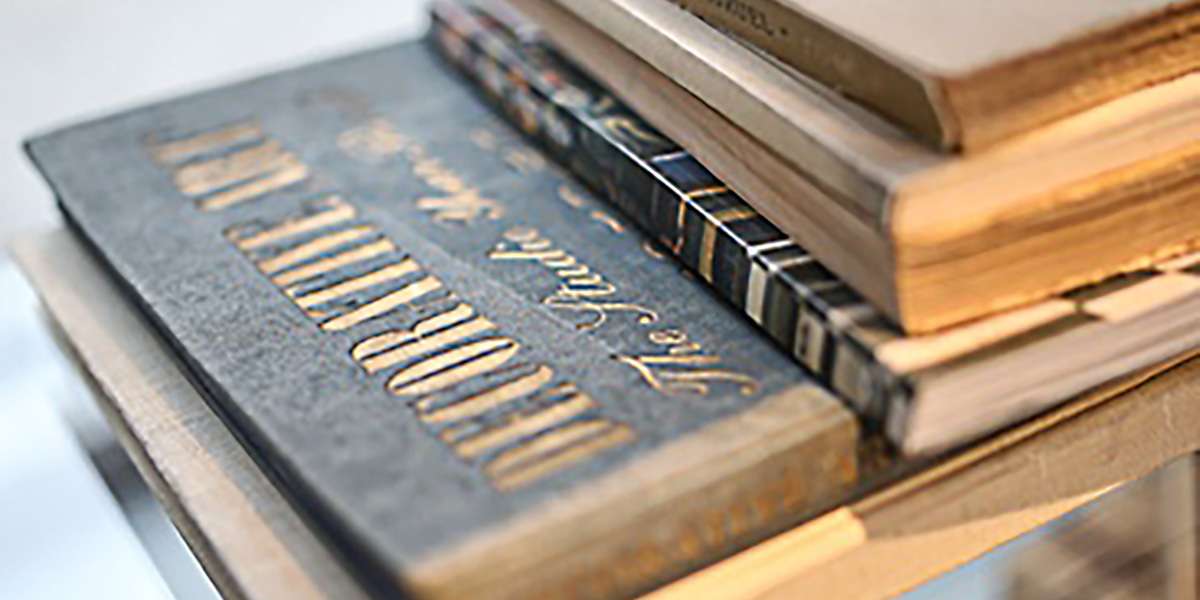 Should you judge a book by the way it’s financed?

A lot of people do.

They think that if someone else pays for your book, it will be better than one that is partly or fully financed by the author.

As a publisher, I think that’s silly. A book should be judged by its quality, not by the way it’s financed. There are plenty of high quality books out there that are financed by the author. And there are lots of mindless celebrity books that get deals from traditional publishers.

It’s because of the numbers. You may have a brilliant idea for a book that would appeal to 2,000 readers, but that may not be enough to make your book worthwhile for the traditional publisher who has to invest up front.

That’s where publishers like Barlow come in. We publish high quality books that sell in stores. We vet the books for quality before they are accepted for production, and we give them a chance to sell in real, on-the-ground stores, and not just on amazon. Authors pay up front and pick up 100% of the revenues from the sale of the book to customers.

We are not alone. In the U.S., shewritespress.com publishes books by and for women. Authors pay an upfront fee and receive 60% of net profits. Like Barlow, they vet the books for quality — unlike the huge self-publishing factories that take anything that comes in.

Co-founder Brooke Warner calls it partnership publishing: “The authors get all the benefits of creative collaboration and a hand-holding relationship that has traditionally been the cornerstone of a small-press experience, and, in exchange, they pay for production and manufacturing but also keep ownership of their project and earnings.”

She could be talking about Barlow. It’s a new model for publishing, and we are delighted to be part of it.

Who’s Reading Your Books?
Next