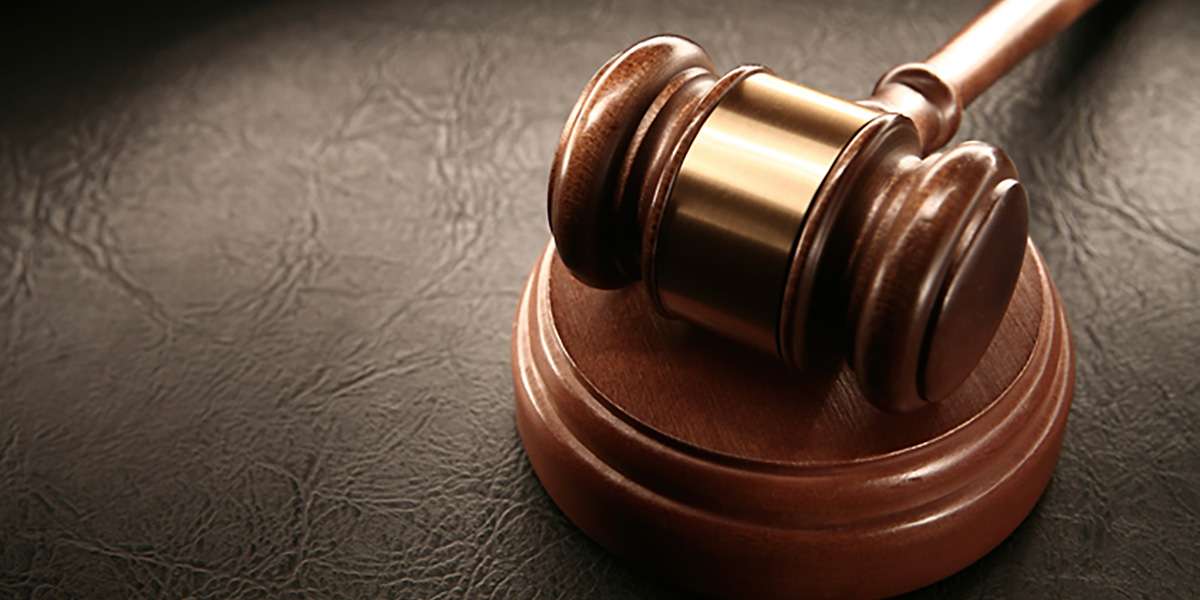 “In the justice system, where I work, evidence grounds the adjudication of each and every dispute. You may argue about what inferences should be drawn, but objective facts are indisputable. Likewise, science requires testing and analysis of data before conclusions are drawn. Acting on facts serves us well,” Henein wrote.

“Except, it appears, in the current political climate. George Orwell warned about the perversion of political thinking in 1945, when he wrote “… the most grossly obvious facts can be ignored when they are unwelcome … The most intelligent people seem capable of holding schizophrenic beliefs, or disregarding plain facts, of evading serious questions with debating-society repartees, or swallowing baseless rumours and of looking on indifferently while history is falsified.”

One of the scariest things about the world we live in right now is the dismissal of the facts that ground the judicial system, and our democracy. As Henein points out, guns kill far more people than terrorists do, and yet “a gun ban doesn’t seem to be on anyone’s political agenda.”

As a publisher of non-fiction books, I’m in the business of publishing fact-based reality. Many Barlow Books authors write about things that contradict public perception of reality. That’s why I am so proud to publish their books.

The neonatologist and neuroscientist Dr. Karen Pape, for instance, saw in her clinical practice an incredible sight. Boys who had Cerebral Palsy, a movement disorder caused by a brain injury at or near birth, could run even though they walked with an awkward gait. She investigated, as great scientists do, and found that baby brains can heal. The implications are huge: It means that children with CP can improve their movement significantly.

Or take 24-year-old Eric Termuende. In his book Rethink Work, he challenged the prevailing view of millennials by observing real life of young people around him. The stereotype of millennials, he argues, is based on faulty surveys, not on the real lives of young people.

This is a time when facts matter—especially when the so-called leader of the free world dismisses them. I salute everyone, like Marie Henein, Karen Pape and Eric Termuende, who have the courage to stand up and challenge the myths chanted by the crowd.

Ideas worth Spreading: How to get a TEDx talk
Next

We’re On A Mission